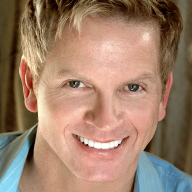 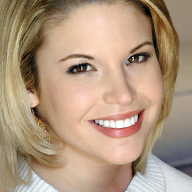 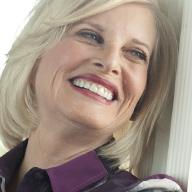 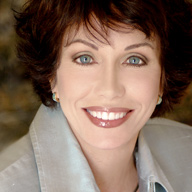 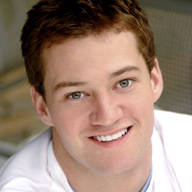 Dr. Garner’s patients come from all walks of life and from all over the world.  Over the years, they have also included some famous smiles from the pageant world, news media, elected government officials, professional athletes, and even a Playboy centerfold.

Early in his career, Dr. Garner was chosen to participate in a feature story on Dateline NBC highlighting the life-changing benefits of cosmetic procedures.  Working to drastically resurrect the smiles of a mother and son counts as one of Dr. Garner’s most rewarding experiences.

Laurie and Adam’s story of dramatic makeovers, both physically and emotionally, was seen by over 40 million people on Dateline NBC and was also featured on CNBC and MSNBC.  To see the amazing transformations, watch the video below! 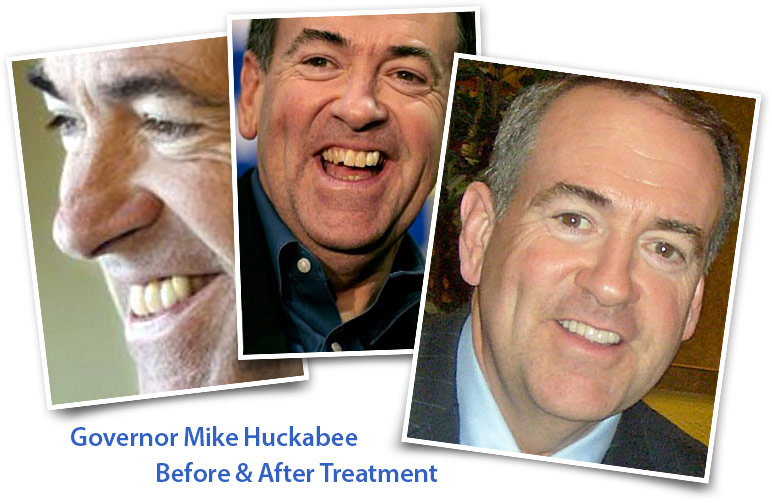 One of the famous smiles you may have seen locally and nationally over the past several election cycles belongs to syndicated radio host, presidential candidate, and former Arkansas Governor Mike Huckabee. Growing up, his family was unable to cover the expense of braces, and for most of his life Governor Huckabee was forced to “live with the teeth he was dealt”. That is, until he met the Smile Doctor. In just two quick visits, Huckabee’s smile, and confidence, were completely transformed.

Check out the endorsement he filmed for Dr. Garner in his Fox studio below!

Dr. Garner’s job usually involves turning troubled smiles into beautiful ones, but occasionally he’s been tasked with doing the exact opposite!  When Hollywood casts a beautiful actress or actor in a role that requires dirty or destroyed teeth, what are they to do?  On more than one occasion, they turned to the Smile Doctor to produce false teeth that could be worn during the film!  Check out the shots below of Joey Lauren Adams (of Chasing Amy fame) and her “meth teeth”, as well as Dallas Roberts (The Walking Dead). 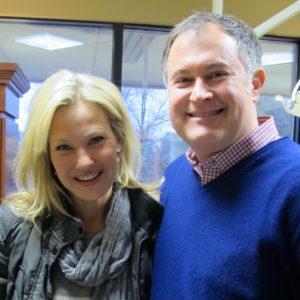 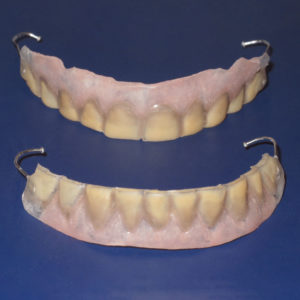 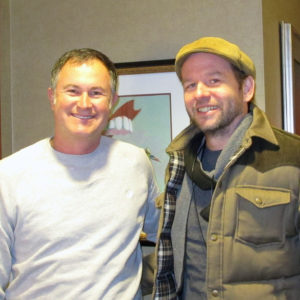 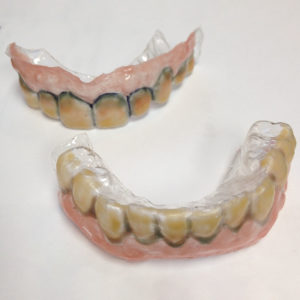 Arkansas Democrat-Gazette's
Best of the Best